In the age of fleeting hope and seemingly guaranteed uncertainty sometimes a fresh little pick me up is just what the doctor ordered. New Jersey’s own The 65’s have recently dropped the title track from their anticipated 3 track EP, “Never Say Never” out on Mint 400 records & Pyrrhic Victory Records; available everywhere February 28th 2020.

The quartet of Lyndhurst, NJ hometown heroes have been crafting catchy punk influenced power pop tunes since 2009. Their unique sound is derivative of a beautiful blend of the rowdy sounds of The Replacements while maintaining a vibe and structure reminiscent of classic tunes from artists such as The Byrds. The 65’s describe themselves as an independent working class band which is easily heard in their gritty punk-influenced sound.

Never Say Never was recorded at Homebrew Studios in Sparta NJ by Engineer & Producer Kevin Lacatena. The 65’s are veterans of the NJ music scene and are comprised of Joe Pugsley (guitar & vocals), Ed Roessler (guitar), Ryan Struck (bass, guitar & vocals), and John Steele (drums) The 65’s credit their start around the scene at legendary club, now closed down, Maxwell’s in Hoboken. The group have also been known to play many of the favorite greater NJ area venues such as Krogh’s, Olives, Otto’s Shrunken Head, Stosh’s and the recently closed Clash Bar.

Here at Half Cat Media we bring you the tastiest jams and the most in depth information about your favorite local bands. Ranging from the East Coast to the West, we will be serving up all of the reviews, interviews and album updates to satiate the musical longing we know you all have. 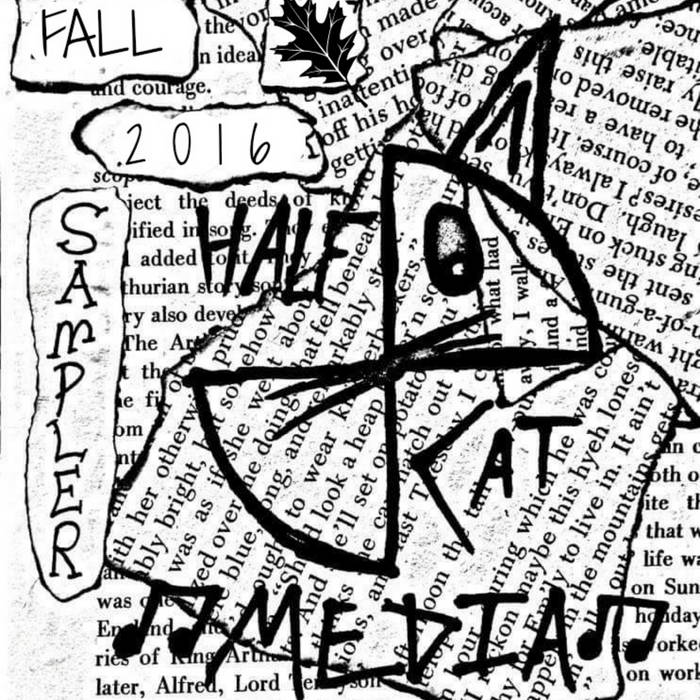